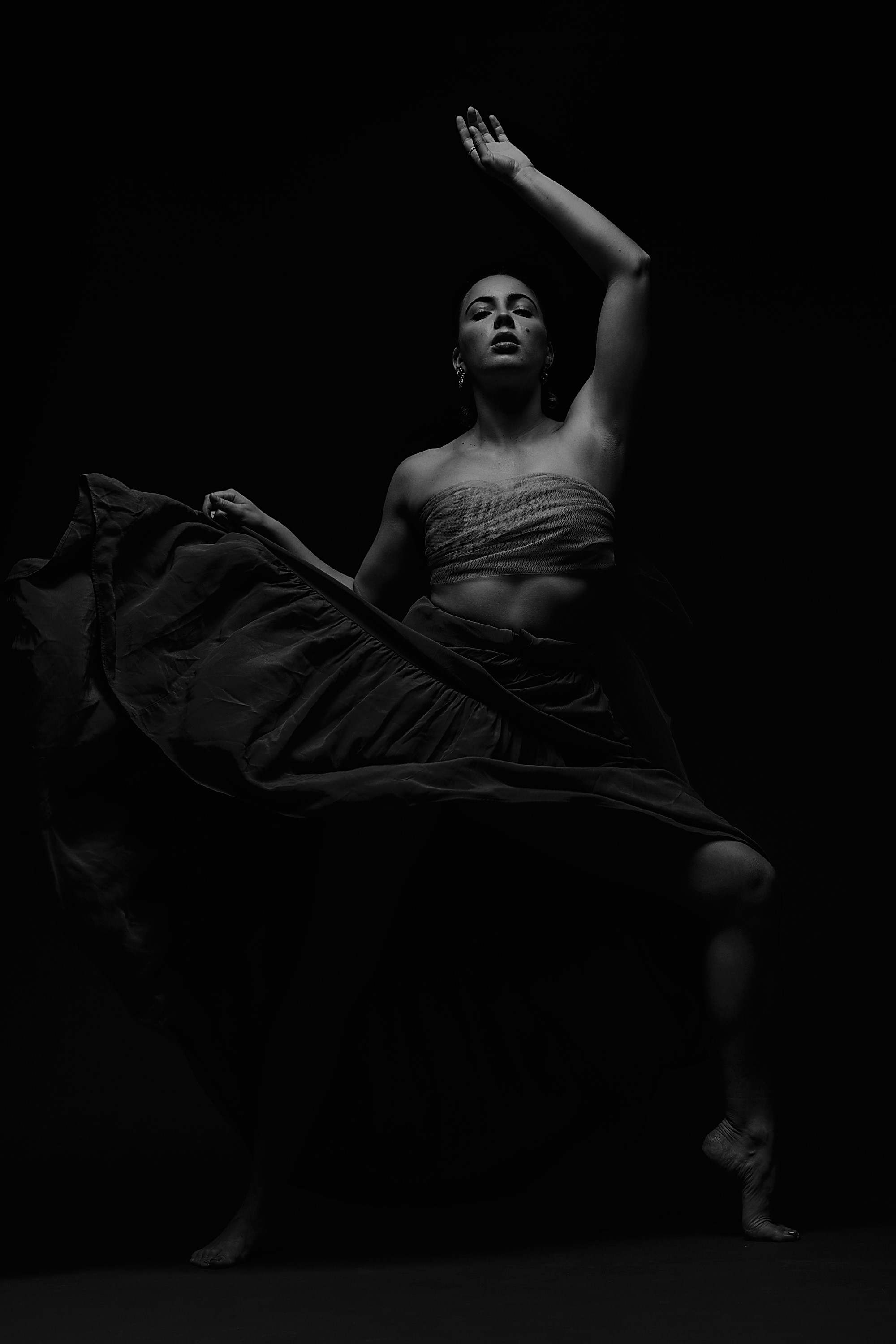 Brini grew up dancing in Vienna and started her career as a performer when she was 16. Since then she danced and choreographed for Austrian TV (e.g. The Kiddy Contest), reknown Austrian and German artists such as Iggi Kelly from the Kelly Family, Vincent Bueno, Raf Camora or Jan Delay and worked with international brands like Dyson or Blumarine.

Born and raised in Vienna, Brini first got in touch with dance at the age of 4. The styles that were introduced to her first were Jazz in combination with Broadway singing & dancing. She has always been a natural performer and her dreams would put her on stages like the MTV Music Awards which then led her into training Hip Hop Foundations, House and Stage Choreography. At 16 she landed her first Job dancing for Puls4.​

After gradually teaching dance in Vienna for many years, while educating herself as a dance teacher and dancer taking intensives and classes in other European Cities like London, Berlin and Amsterdam, in 2017, Shirlene Quigley - a heels dance educator and industry dancer from the USA - awarded Brini with a scholarship to train at Broadway Dance Center in New York City. In 2018 she made that dream a reality. Being a scholar at BDC and training with dance legends like Luam, Sekou Heru, Jessica Castro, Candace Brown, Princess Lockeroo and later Dana Foglia shaped Brini's teaching methods and choreographic style.